Nearly 400 school-leavers applied for the 15 Ad Astra Scholarship programme places. The programme looks for “exceptional, high-achieving students” and allows them to study for their degree alongside the pursuit of their sporting goals with both financial aid and additional supports such as academic mentoring and calendar rescheduling. It means that athletes can balance big competitive events alongside college work without either suffering.

Tom has completed his studies in Gonzaga College and is awaiting his predicted Leaving Certificate grades. He hopes to pursue a degree in the areas of business, commerce or law. He said “the last three months have been strange. When the schools first closed, I continued to hit the books, but obviously that all changed”. He’s been training with the Irish Sailing Team on the water in Dun Laoghaire, and joins them in the video calls for strength and conditioning, cycling sessions, and coaching classes.

He’s now looking ahead to the autumn: “We’ve got graduation in September, so I still feel connected with school. Then College starts, and I have the Laser Radial Youth European Championships in Hyeres (France) at the end of October. It’ll be busy !”. 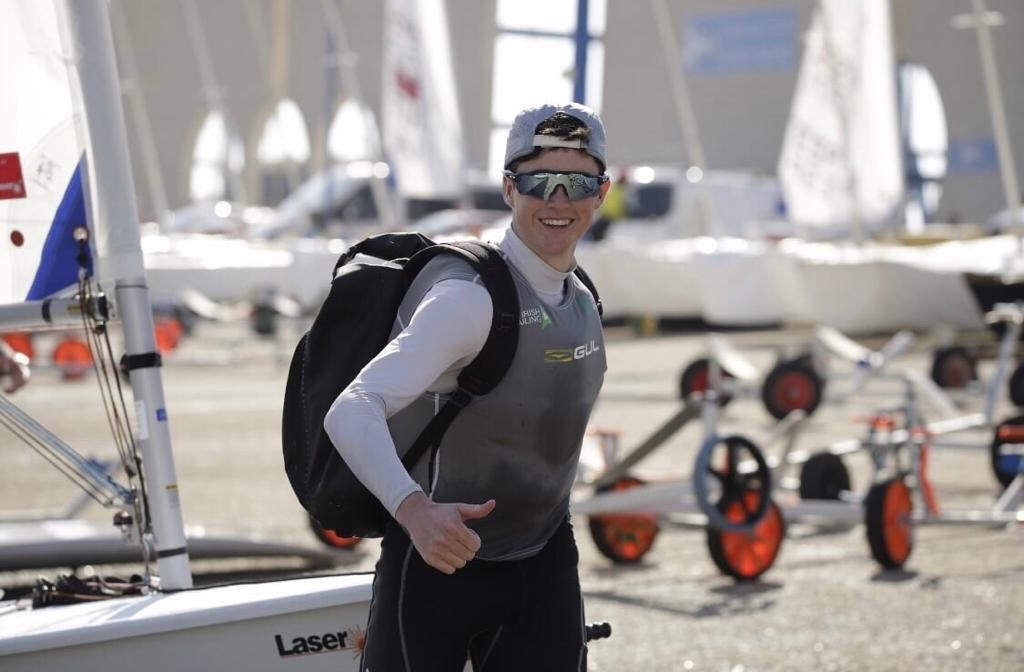