In spite of two days of incredibly varying conditions, there were no major surprises at the winners’ enclosure in this year’s MGM Boats Irish Laser Masters Nationals hosted by the Royal St. George Yacht Club.

Dublin Bay served up its usual blend of light winds, sea breezes and 15 knots, all in one race. While the conditions challenged race officer Harry Gallagher and his team, they led to dramatic results in some races.

However, across two days and six races, there were no upsets in this year’s event. First place in the Standard fleet was taken by Howth’s Paul McMahon with a first and three-second places his best results. Royal Cork’s Nick Walsh came in a very close second trailing by just 2.5 points. Meanwhile, Darragh Kelleher of Skerries Sailing Club came in a close third having one in the last race of the event. 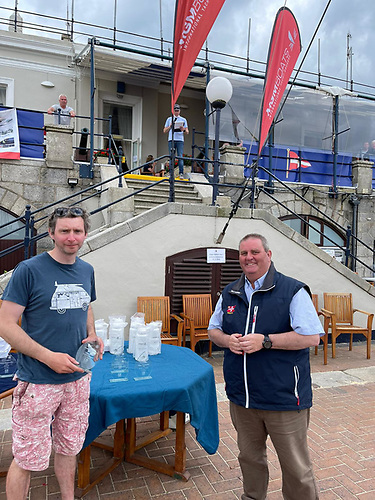 In the larger Radial fleet, Dun Laoghaire dominated the leader board. Sean Craig and Conor Clancy led the tussle for first and second place over the weekend, with Craig eventually arriving on top. He was glad to be able to discard the ninth place from the first race on Sunday, which he had been leading until the wind dropped to zero before the last mark. There’s a new challenger in town in the form of the George’s Marc Coakley who finished in third just one point behind Clancy. 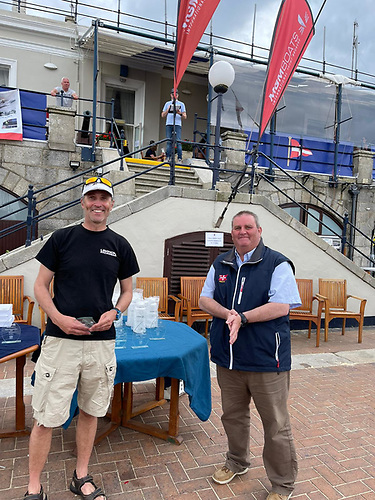 In the Ladies fleet, as was predicted Judy O’Beirne and Shirley Gilmore fought it out for the title. O’Beirne proved more consistent across the two days and varying conditions to take first place. Alison Pigot of the National Yacht Club came in third behind Gilmore in second. 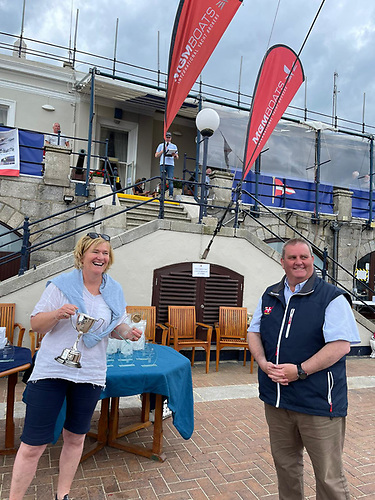 This year saw the introduction of a Novice format for those who had not previously taken part in a national Laser event. The best scores from two races were accumulated across 17 participants in this category with joint first place going to Michael Norman of Wicklow Sailing Club and Hugh Cahill of DBSC. This format proved popular with participants noting how friendly and supportive the rest of the fleet and support crew were across the two days.

The event was operated under Covid-19 guidelines and could provide a template for the efficient running of future events. All communication in advance and during the event was managed through email and a dedicated WhatsApp group. Registration took place online, the race officer’s briefing and protest committee were convened via Zoom. The final socially distanced prize ceremony was live-streamed via Instagram. Competitors were able to dine outdoors at their respective clubs, so the social side of the event did not suffer greatly. Overall this approach led to a very efficiently run event with lots of paperwork and time delays eliminated.